Victim Shamed and Blamed: Domestic Violence and its Toxic Effect on Black Women and Girls

PrevPreviousWAVES – (A Poem 4 my LGBTQIA Friends) by Eclasia “Phatmama” Wesley
NextMore than Just the Black Girl on the Poster: Justice for Missing and Murdered Black GirlsNext 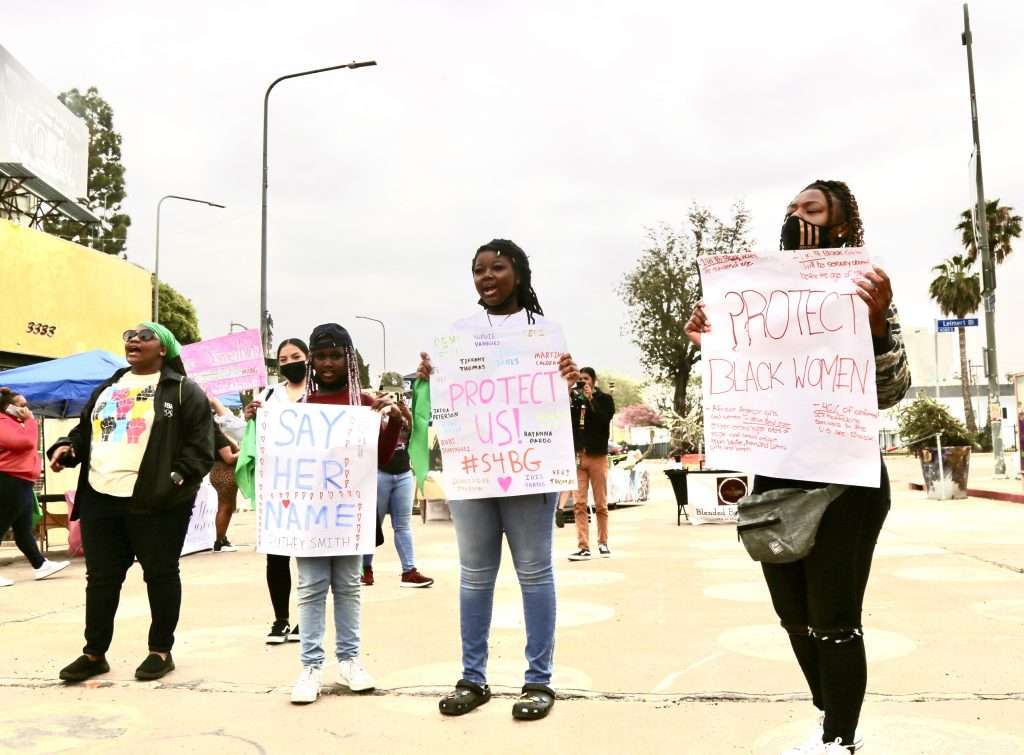 Domestic violence is something nearly 1 in 2 Black women experience in their lifetime. It is a topic that doesn’t get the attention it deserves. Here are some things a high school senior would like to address about it.

Being in LA, we’ve all seen a case of someone dealing with domestic violence, whether it was on social media, the news, or even people in our communities. Lately, it seems as if it’s become normalized in the media and not a cause for concern, when really it’s the opposite. 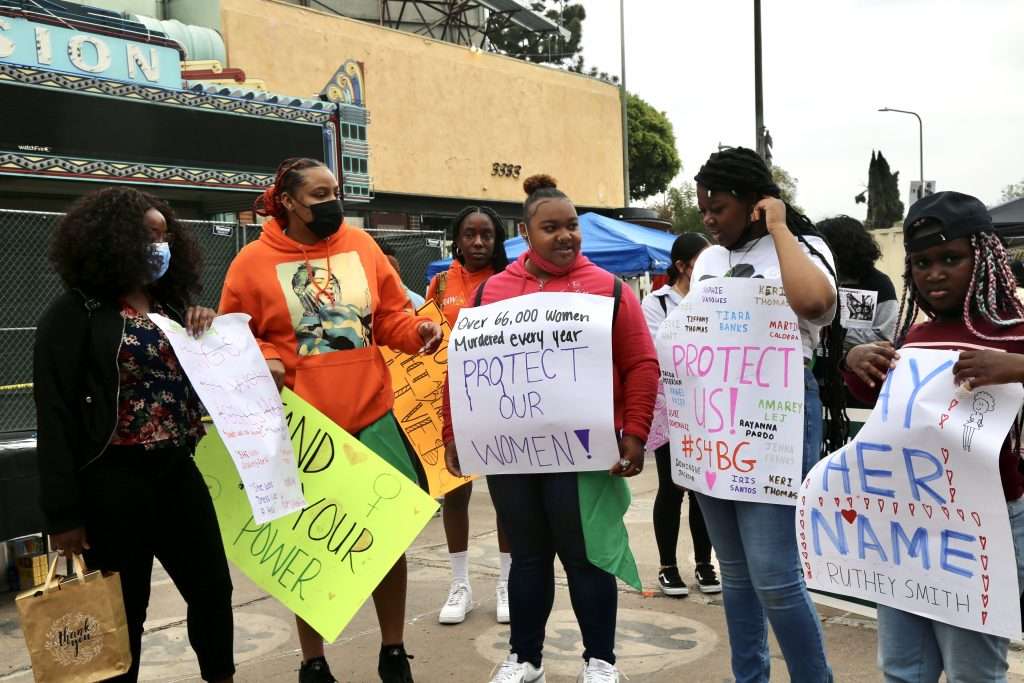 There are many reasons why women may be scared to exit out of violent or toxic domestic relationships. Survivors may fear for their children as well as the risks of being a single mother. They might have financial concerns, fear victim shaming or religious stigma or lack of support from their communities. An example of this is when Rihanna was assaulted by Chris Brown. Chris Brown punched Rihanna numerous times and left her with a busted lip, a black eye, and a bruised face and society still makes jokes about the situation rather than being a support system for Rihanna. And don’t even get me started on Megan Thee Stallion and Tory Lanez. Megan was shot in her foot by Tory. After the incident, Tory and other social media users called her a liar and invalidated her trauma. Now what message is this giving people on social media and in the real world? It gives the impression that intimate partner violence is okay because Black girls can “handle” it.  It also suggests that Black women bring the violence upon themselves and that if we don’t speak up we’re okay with it.

Intimate partner violence isn’t just something you see on social media. It is also common in our communities. A couple of years ago, I had a neighbor who was in a violent domestic relationship. The neighbor and her partner would argue almost every night. The police were called on them frequently and they almost lost their children. It was heartbreaking to see that she couldn’t leave because she wanted to make sure her children were safe, and the cycle never ended. So, it’s not like black women want to stay, but sometimes they don’t have access to the resources needed or it’s bigger than just the people in the relationship.

Domestic and intimate partner violence can take a monumental toll on Black women’s mental stability. It can cause increased anxiety, depression, and post-traumatic stress disorder. Not only does domestic violence affect the mental stability of the people in the relationship but it affects  their kids and later generations to come. Children who witness abuse may have low self-esteem, skip school, abuse drugs and alcohol and engage in other negative things. Not to mention, they might also repeat the cycle of violence. According to Womenshealth.gov, a boy who sees his mother being abused is 10 times more likely to abuse his female partner as an adult and a girl who grows up in a home where her father abuses her mother is more than six times as likely to be sexually abused. This means that the change of the future starts with us. We can determine whether the cycle of abusive relationships, abused young girls, and single mothers continues or ends. Social media posts, activism, and education can go a long way towards bringing about justice and change.

If you or anyone you know may be experiencing domestic violence, please consider utilizing resources that can help. From one Black girl to another, we’re all we got.

Lizette Nsilu is a WLP member/secretary and a young Congolese American who aspires to be a successful entrepreneur. She plans on attending LA Harbor college for her prerequisites and furthering her education at Cal State Dominguez Hills to obtain her bachelor’s degree in business administration.