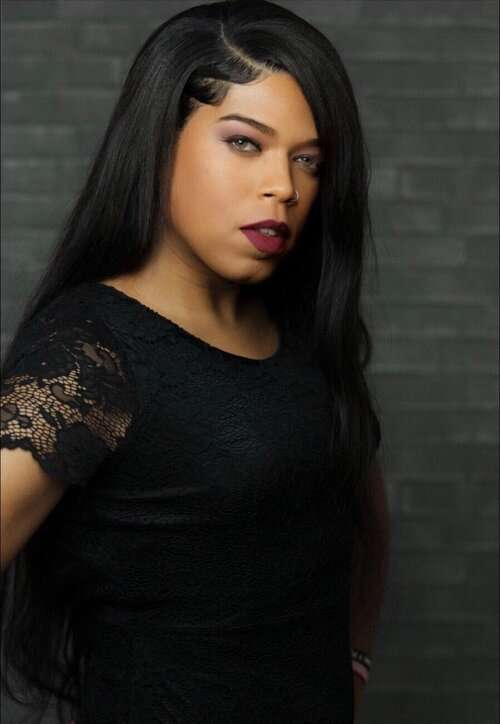 My name is Désja Sheridan and I’m a senior at King-Drew Magnet High School. I interviewed Ms. Selene Whittington and we talked about LGBTQ mental health in the black community, gender neutral bathrooms, and religion. These are things I’m interested in since I want to be a psychologist addressing mental health. Selene Whittington is a trans comedian, actress and musician based in L.A. She recently played the role of “Devera” in the play White Nights, Black Paradise, on the social history of Black women, Peoples Temple, and the 1978 Jonestown massacre in Guyana.

Desja’s interview was part of her report on “LGBTQI Youth Mental Health”, which examined the disproportionate levels of mental health trauma among LGBTQI youth of color and the need for more safe spaces.

1. Why is LGBTQIA+ mental health important to you?

Selene: LGBTQIA+ mental health is important to me because I believe as human beings having the ability to speak with a therapist is imperative in your development as a person.”

2. What are some of the issues that the LGBTQIA+ youth community need to address especially in the Black community?

3. What should we do to fight against anti-trans laws?

Selene: Keeping up with legislation, checking in with your local representatives, and really paying attention to politicians and their aspirations so that we can get the right people in office that are going to do the right thing for us.

4. How did you conquer getting your own mind and not your families’ belief around homophobia and religion?

5. How do we stop stigmas around the LGBTQ/Black community?

Selene: Education. Those who are willing to listen should be educated on the issues that are important to us.

6. Should we have gender neutral bathrooms for transgender people?

Selene: I believe gender neutral bathrooms should be for everyone not just trans people. I shouldn’t have to go to a specific bathroom because you feel uncomfortable. I think if there’s going to be a gender neutral restroom, I don’t think we should be forced to use them.

7. How do we help with the stigma in LGBTQIA+ mental health community as well as the Black community?

Selene: Making sure that people are aware that just because you’re getting some help doesn’t mean that you’re crazy. I think everyone needs a bit of attention from a therapist every once in a while. We should normalize mental health among everyone especially the Black community.

8. What is the most important thing for you out of this entire interview?

Selene: The most important thing to me is that this is going to children because so many of us at a young age have the thoughts of our parents forced on us and when most times they do have great advice and parents do know best, other times in areas that maybe a parent is not well-versed in they give the wrong types of information regarding LGBTQIA+ topics. They’re not informed themselves so then how can they pass on any kind of information if they don’t know. I think coming to the root, someone who’s in the world like myself is important. I had heroes and people that I looked up to in the community. And I think that visibility is important for everyone.” 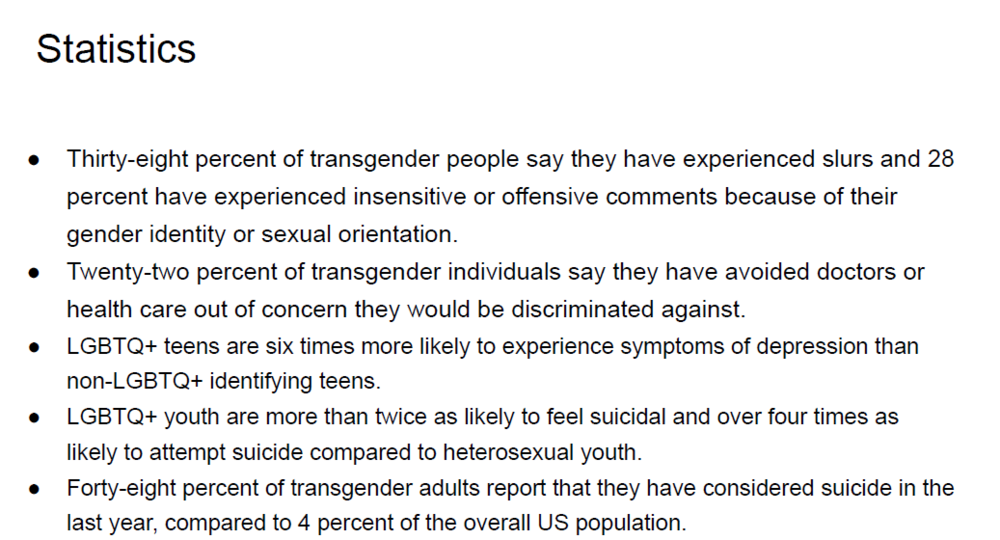