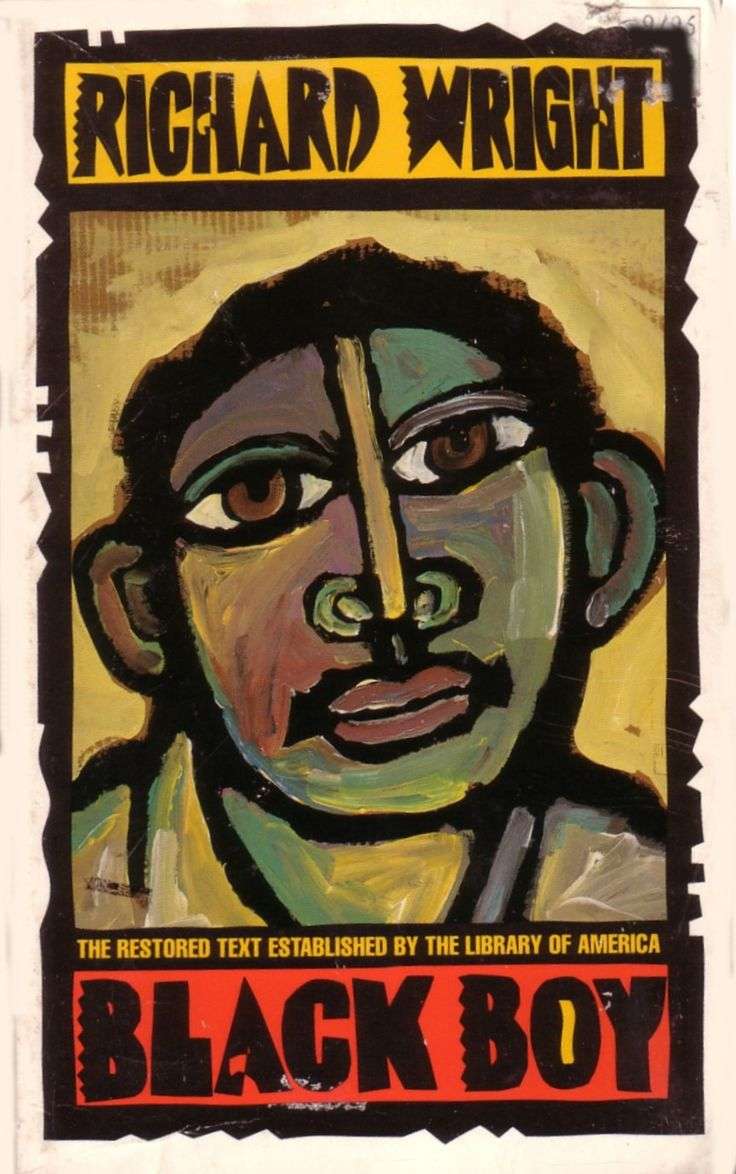 The story begins when four-year-old Richard sets fire to his grandmother’s house in Jackson, Mississippi, and, as punishment, is nearly beaten to death by his mother. He recovers, and the brutal punishment establishes in Richard an ability to survive any circumstance. The family then moves to Memphis, Tennessee, where Richard’s father eventually deserts the family. In Memphis, Richard learns about racism both from what he observes in the world and how his family members humiliate themselves in front of whites. It is also here that Richard becomes alienated from God and the Christian faith, developing in its place an abiding love of the natural world.
As Richard grows up, he begins to see how easily he might repeat the patterns that have trapped black men for generations. When his mother becomes ill, however, Richard moves with her back to Jackson to live with his oppressive grandmother. There, sees opportunities for breaking out of his preordained life and avoid becoming trapped in it. He also recognizes how religion can unite people along lines other than skin color. Prayer also brings added value: Although Richard is unable to talk to God when he prays, he does find ideas for stories, thus beginning his life as a writer.

By age 12, Richard has alienated himself from most of his family, which reinforces his role as an outsider, a role he later finds is shared by many American writers. Throughout the next several years, he excels at school but feels detached from his classmates; he also lands a few part-time jobs but feels alienated from his supervisors and coworkers. Because Richard behaves differently than other black children, the community tries to shame him into submission, which he refuses. By age 16, Richard is determined to be a writer, yet he is cognizant of the dangers of a black youth having that aspiration while living in the South, so he dreams of getting away and going North.
After graduation and another failed stint at a job, Richard steals the money to go North. He is horrified by his crime because it fulfills the expectations his extended family holds for him. He also recognizes that crime produces additional suffering in the world, and Richard wants to be a part of social good, not social ills. With his stolen money, Richard is able to move part-way north, back to Memphis, where life is not radically different than in Jackson. After an especially degrading incident at a new job, Richard throws himself into reading novels and other works by American and European writers. He realizes that he is destined to become a writer and soon flees to Chicago. He knows that the South will always be a part of him, but he is determined to flourish in his new life, thus exacting revenge on the Southern social system.

Did you identify with Wright’s struggles in Black Boy? Why or why not?

1.  Though I’ll never understand the anguish and pain that was inflicted on Richard growing up in the era of Jim Crow, there are still other struggles that Wright has gone through that I can relate with him on. A main one I’d like to discuss is religion, but more specifically, forced religion. You see, I grew up in a Christian household where my dad was all about Jesus and the bible and church not just on Sundays, but Wednesdays too. And much like Richard, I didn’t really believe in all of it, but I loved the social aspect of church. I enjoyed the mingling and the positive community. But to my father, just like Richard’s grandmother, that wasn’t enough. I was still a sinner, just a talkative one. As Richard’s family treats him poorly and oppresses his privileges because he is not a member of their church so did my family the same way. This ultimately parallels to the oppression of the black race for not being members of the white race.

Is the book relevant to the struggles and challenges of African American young men today?

2. Yes, I think the book is relevant to the struggles of African American young men today, but not entirely. Racism isn’t as popular as it once was and that makes it much easier for a black man to make his living. Unlike for Richard in his day, he couldn’t even tell a woman what he wanted to be without getting insulted and called a ” dumb nigger boy.” Nowadays a young male can get a job with no hassle if he really wants it and shows dedication and commitment. Richard had shown dedication and determination in his jobs that he pursued and worked at, but due to racism, was shown hate and no remorse. So yes, I’d say the book is relevant to the struggles for young African Americans now, but the struggles now just aren’t as bad and the consequences aren’t as brutal.